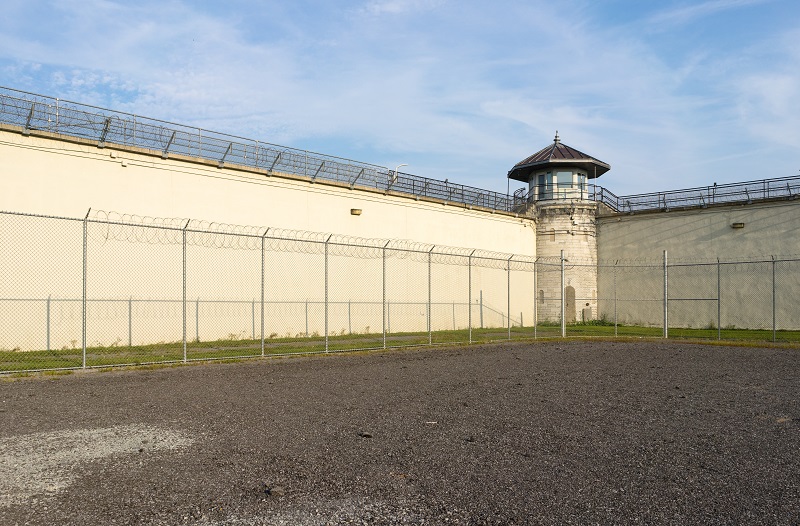 Re-Thinking the Purpose of the Criminal Justice System - Part II

In the first part of this article series, we looked at retribution as a petty and unproductive aim for the U.S. criminal justice and penal system. In this second part, we look to the alternative theory, rehabilitation.

Rehabilitation, or rehabilitative justice, purports that the purpose of the system is to correct undesirable behavior so that convicted criminals don’t reoffend when they are released back into society. This goal seems much more worthwhile and morally defensible than retribution. The problem, however, is that at present rehabilitative justice just doesn’t work.

The Department of Justice’s Bureau of Justice Statistics (BJS) conducted a study following more than 400,000 prisoners from 30 states who were released in 2005. The study looked at recidivism rates over a nine-year period following their release. The BJS concluded that 83 percent of the released prisoners were arrested again at least once in the nine years following their release. Also, more than half of those were arrested in their first year following release. Unfortunately, this is not a new phenomenon. Recidivism in the United States has been a huge problem for decades. So the idea that the punishment we mete out deters repeat offenders is not true. 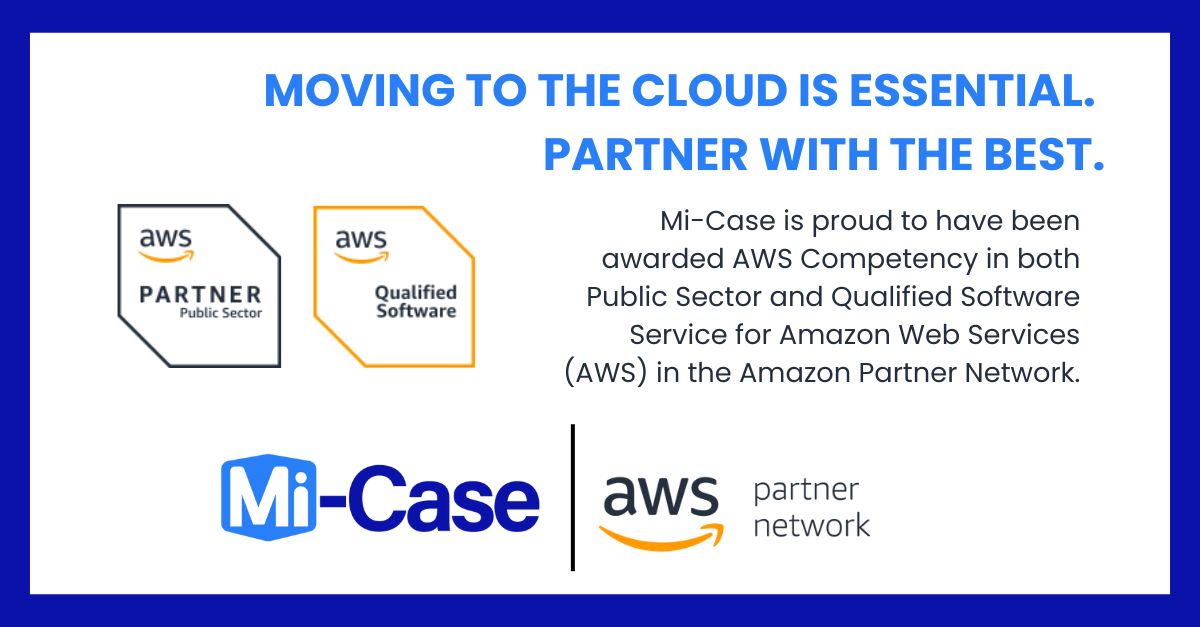 Mi-Case has further distinguished itself as a provider of seamless and exceptional client solutions for Amazon Web Services. 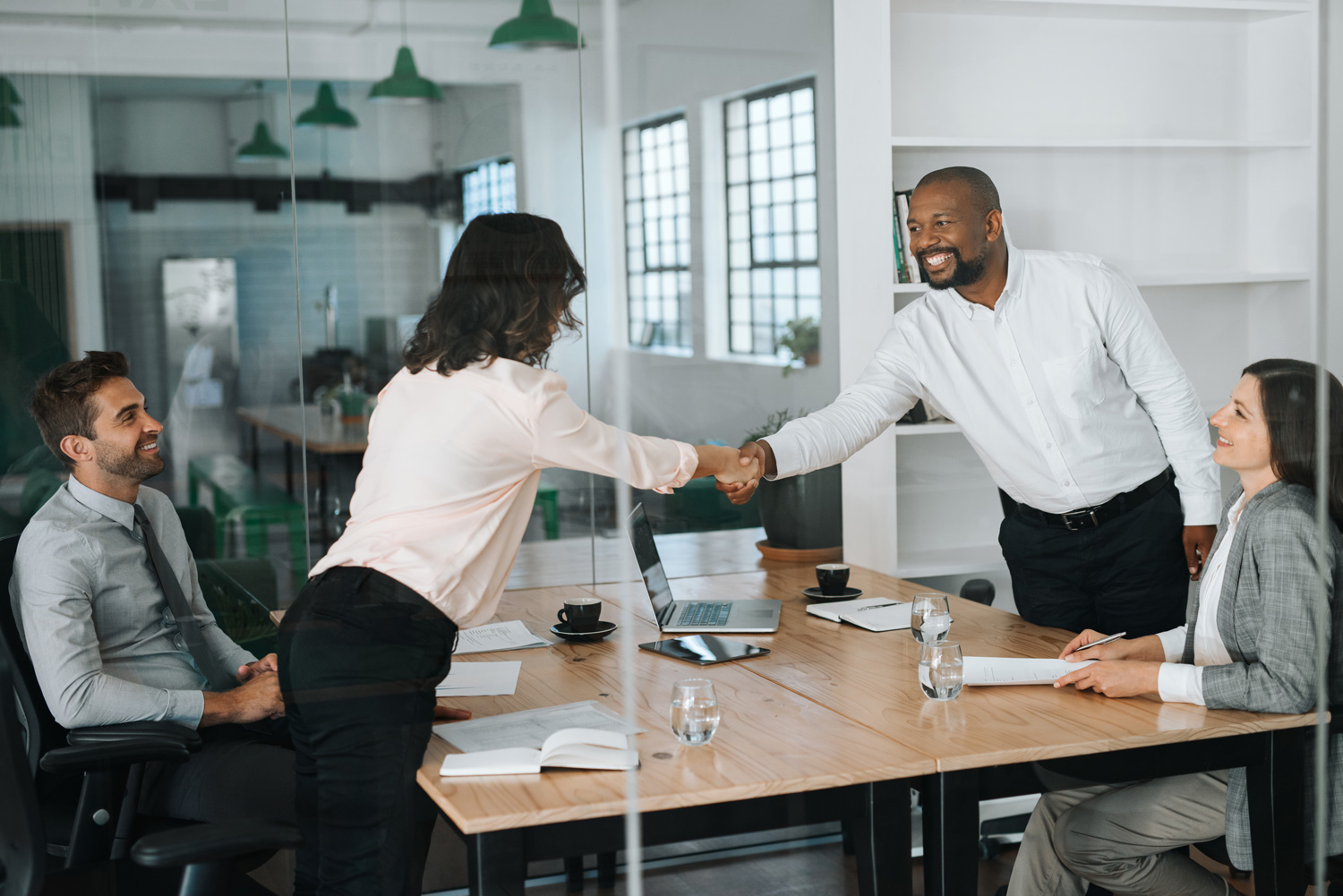 It is with great pleasure that we announce an official shift in our company name and operating structure from “Business & Decision North America” to fully operating under the well known name of our leading case management software: Mi-Case. 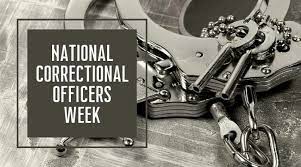 Read Story
News
By browsing this site, you agree to the storing of cookies on your device to enhance site navigation, analyze site usage, and assist in our marketing efforts. View our Cookie Policy for more information.